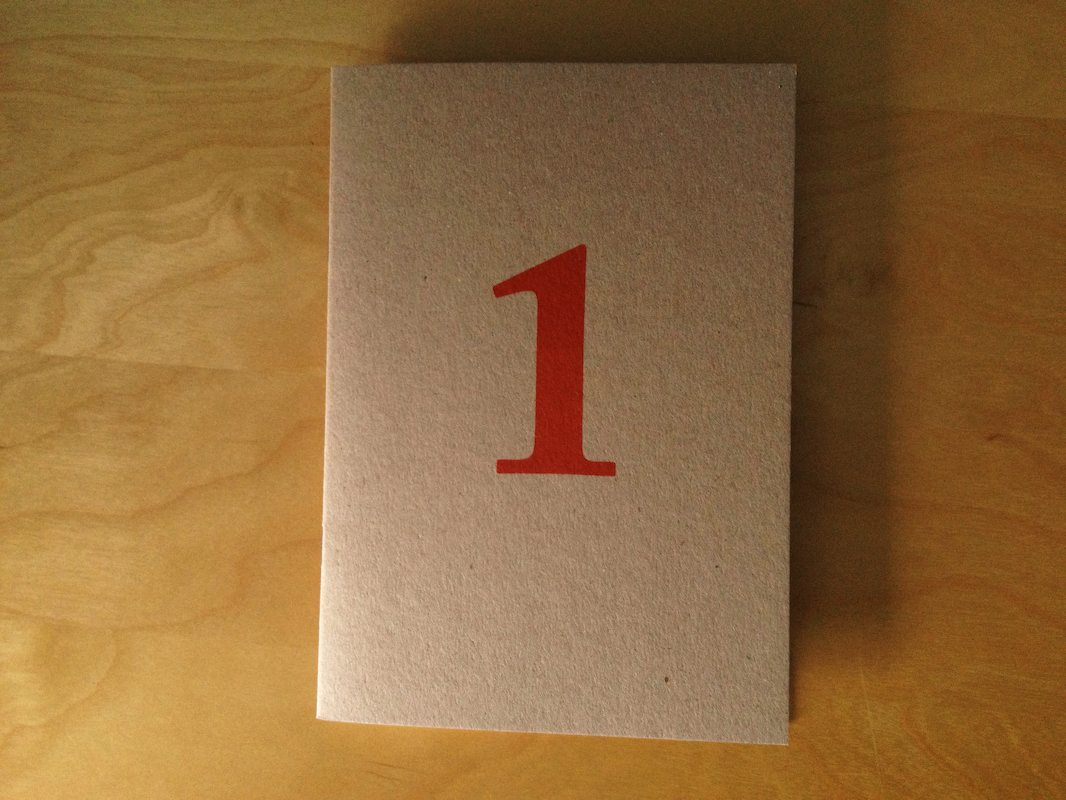 Number 1 introduces this new publication with ten contributors ranging in age from 16 to 96, the latter being Terence Miller's personal account from the fateful battle of Arnhem, which has its 70th anniversary 17th-26th September. Other pieces include an encounter with the writer Geoff Dyer which tells a tale of a legendary photographer; discovering remnants of Franco's peasant Spain; a tale of sorcery from Mozambique; and a poem by the largely unknown late genius poet Alfred Starr Hamilton, recently anthologized by The Song Cave Press in Brooklyn, NY.

Number 1 consists of twelve pages and is published in an edition of 300.

Oveseas orders will be charged additional postage at cost.